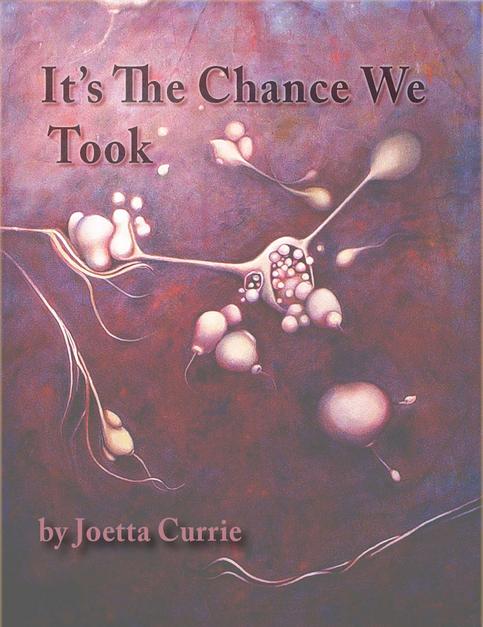 Cover mock ups for a stories in the works. 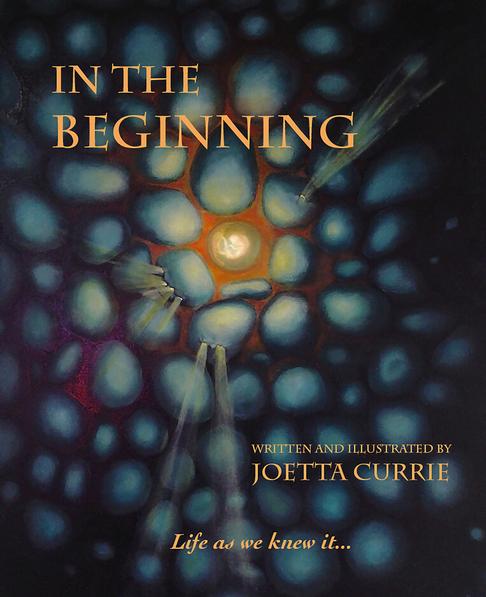 ​​All images and information are the sole property of Joetta Currie and/or ArtVentures® Studio LLC, and may not be used without express written permission. ©2017 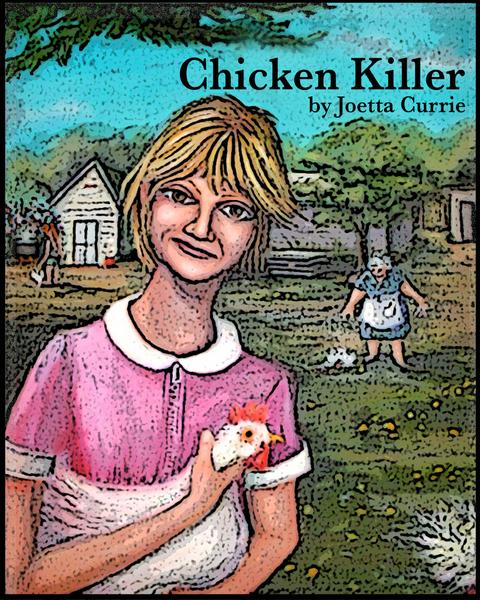 A TAINTED LIFE
by Joetta Currie

They struggle to rise above their tainted lives in ways precious, only to themselves.

Twenty-two year old Fern Wilson is steeped in the southern fried, blood of the lamb. She can’t wait to leave her bible thumping town and suffocating family behind. She never imagined her deep-rooted bigotry would bring life-changing consequences at the hands of a serial kidnapper.

Sissie is a frail, impoverished young woman trying to keep the County from taking her two young brothers. She can’t smell the mix of mold, tobacco spit, and pee that sullies the skin of her life. It’s been on her too long. But she can see the goodness in others.

Joe was kept in seclusion until his mother died, and he was sent to The Manor. Where a shy, seven year old, mixed-race kid didn't stand a chance. Life at the orphanage could have turned him bad, but he was determined not to let wickedness control him. He took on his mother’s obsession with gathering and hoarding throw away things—his busy stuff. Over the years, loneliness accelerated his hoarding and soon, things aren’t enough. He collects lonely, neglected people and keeps them safely locked up in the now-abandoned orphanage. Finally, Joe has a family of his own.

Sissie sees past Joe’s scars and mixed-race and falls in love, finding hope in his arms. When Fern threatens Sissie, Joe handles it in the only way he knows how.

A SORRY THING
by Joetta Currie

A Sorry Thing is a 65,000 word, Women’s Historical/Suspense set in the ’70s during the waning years of mob activity in Newport, Kentucky. While most of the mafia moved on to Vegas, some factions remain in Newport, fighting for control over drugs and prostitution, making it a hard place for a young woman to fall.

Meg’s abusive father never let her forget she was responsible for her mother’s death. If it wasn’t for Lizzie, a quirky, but kind, older neighbor, she may not have survived. In a freak accident, Meg kills her brother. Despondent and suffering further abuse, she moves to Newport to work in a strip club. The job leads her down a dangerous road, entangling her and her friend Connie, in a long and torturous journey. The nightmare leads them deep into Harlan County and the mob's hold on prostitution, unionization of the Brookside coal mines, and one of Kentucky's worst disasters: The Beverly Hills Supper Club.

Their only hope is Brady. He cares about Meg and Connie and while he has had his share of fun with both girls, it’s Meg he’s grown to love. He has other reasons for being interested in Meg too. Reasons he thinks can help save them all.

Novels by Joetta Currie include A Tainted Life and A Sorry Thing.

Ask for them at your bookstore. They won't have them. They're not published yet, but it's encouraging to the author.